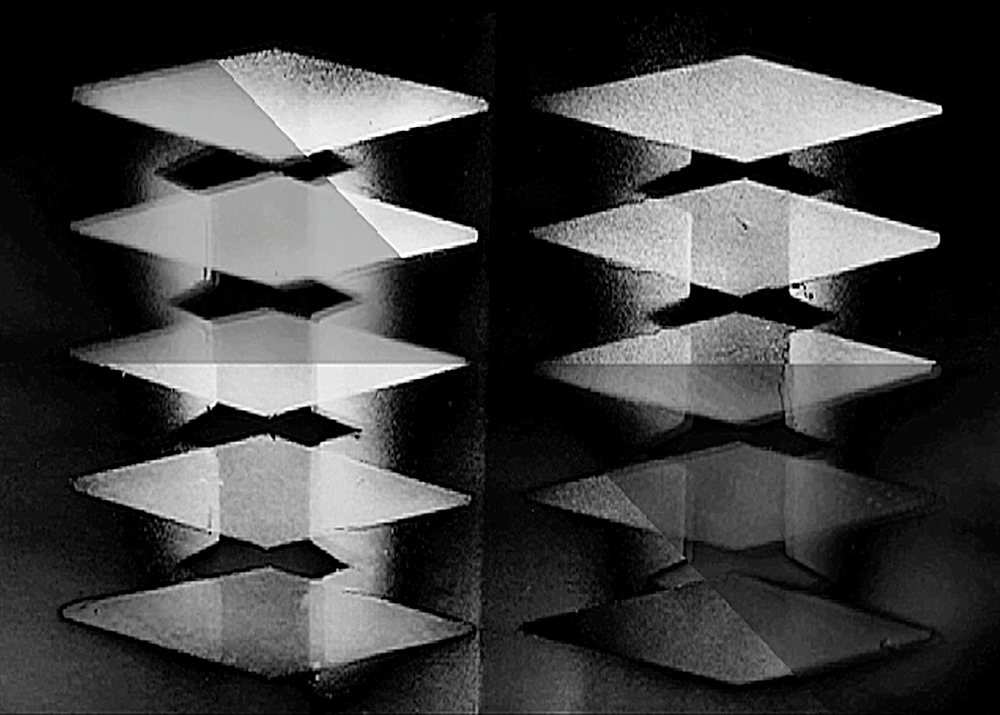 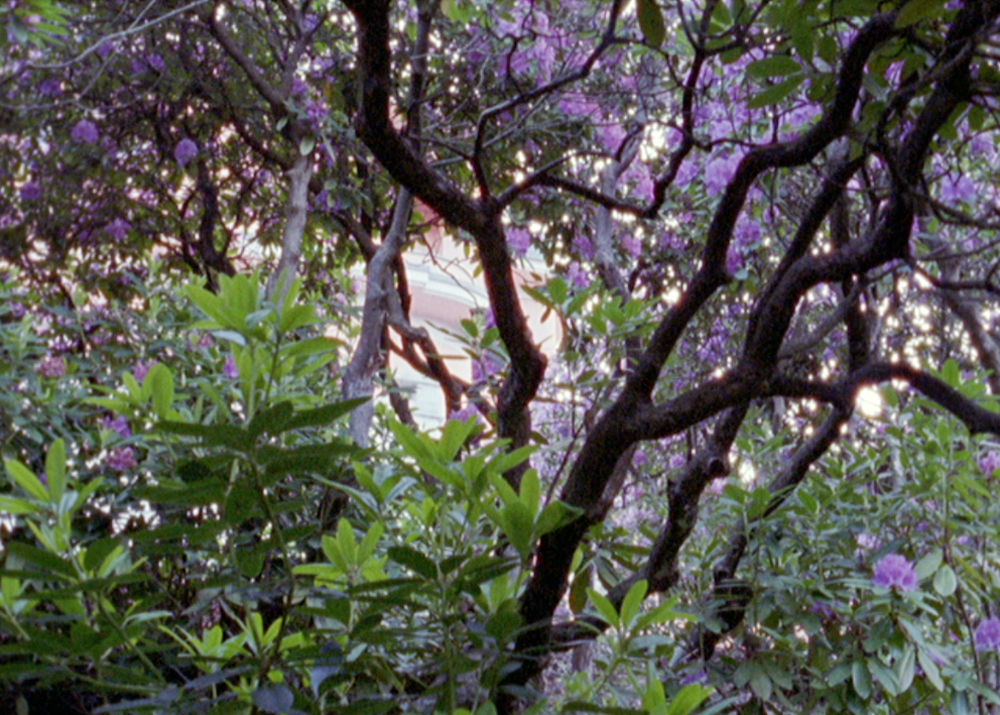 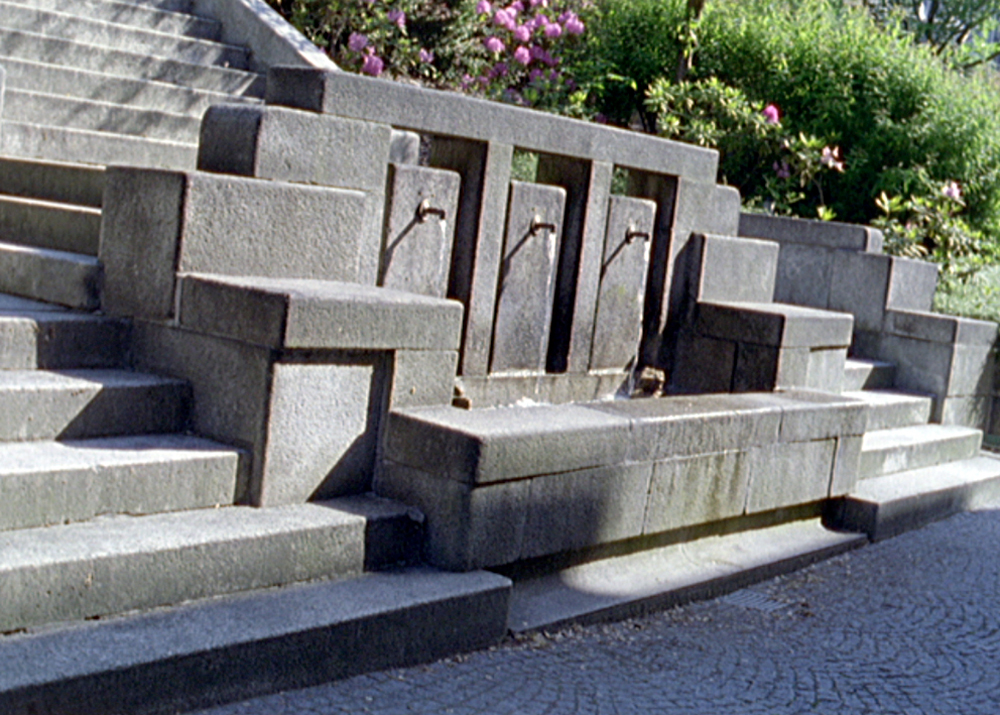 The film The American Houses examines the buildings of the nearly forgotten german architect, Thilo Schoder. Schoder, who had studied under Henry van de Velde in Weimar, was classified as an architect of the New Objectivity movement of the 1920s. Schoder built some modernist houses in the 8 years period, from 1923 to 1931, in small villages from eastern Germany to the Czech Republic. When the Nazis took power Schoder, accused of being a socialist, was refused any further building contracts, forcing him to emigrate to Norway.

In „The American Houses“ the condition of the buildings filmed range from highly renovated to abandoned and dilapidated. The surviving examples are not portrayed as technical depictions, but as subjective sensation.