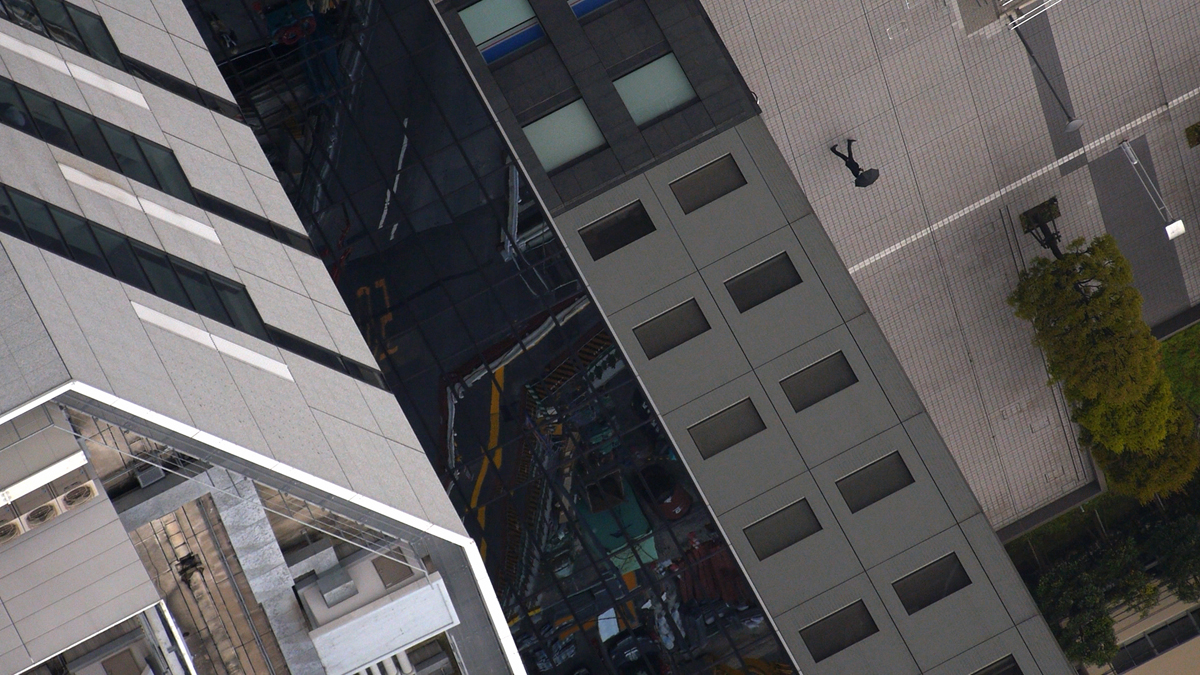 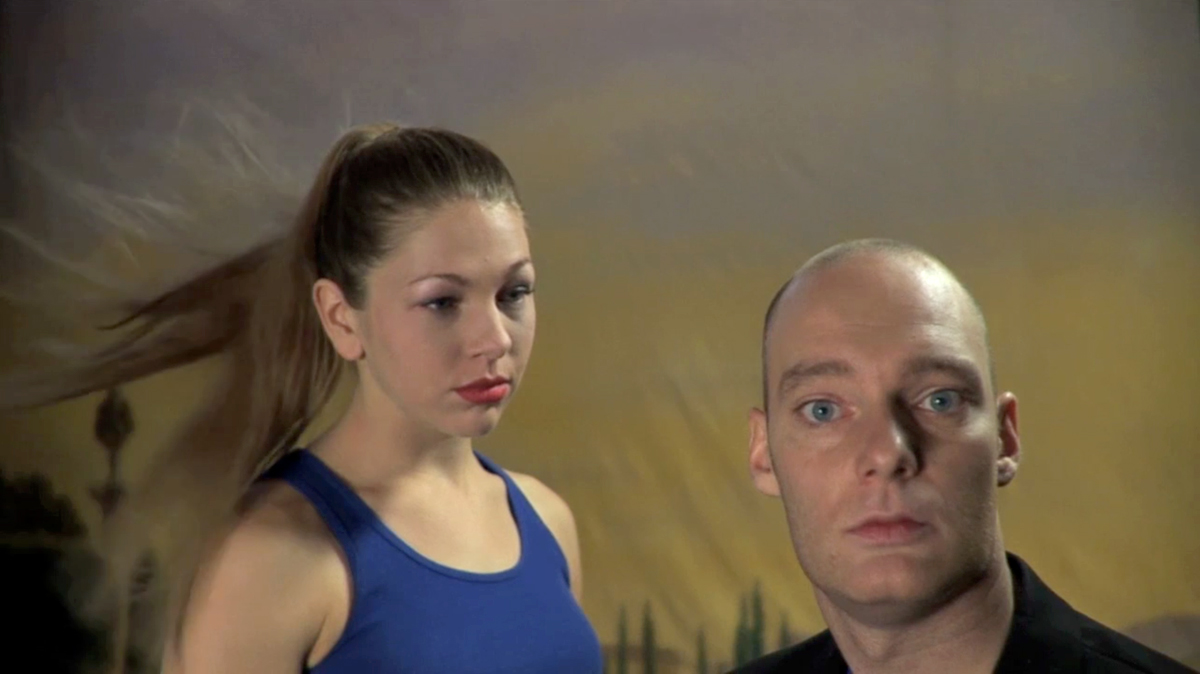 Born in Quebec City, Canada, and based in Berlin, Germany, Kenji Ouellet first trained as a classical pianist (MA Music performance, C.U.N.Y.). He graduated in Digital Art at the University for Applied Arts in Vienna in 2006 and in Experimental Media Design at the University of the Arts in Berlin in 2007, where he became “Meisterschüler” in 2009.
His work includes performances, video works and media concepts for contemporary dance choreographies.