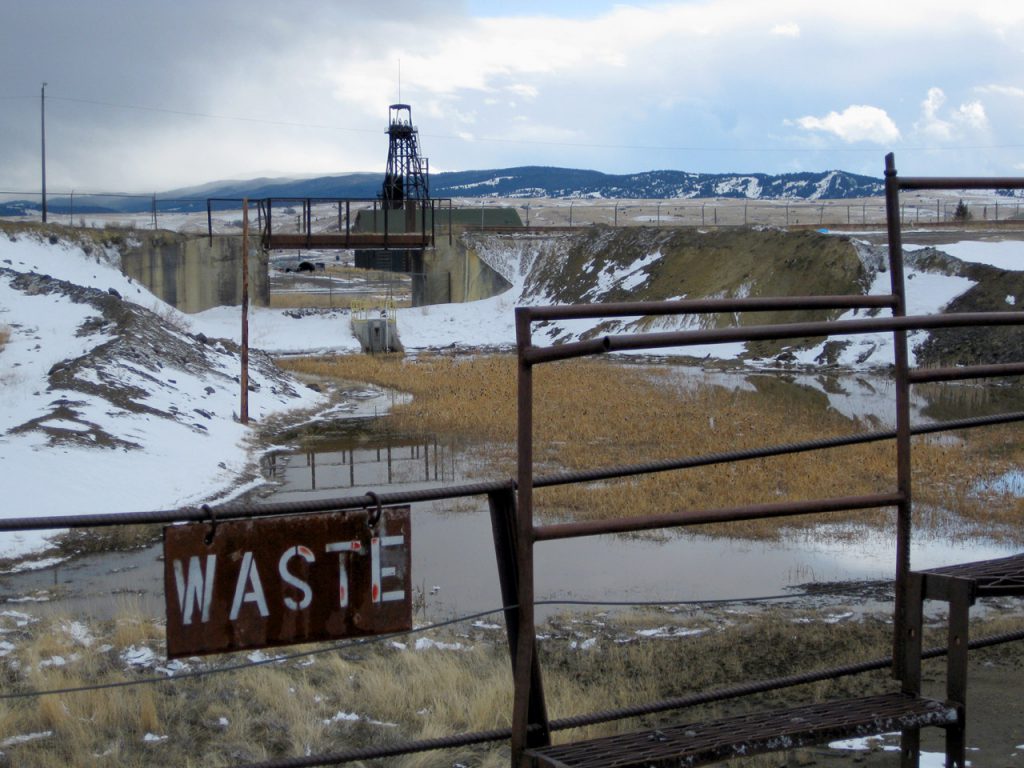 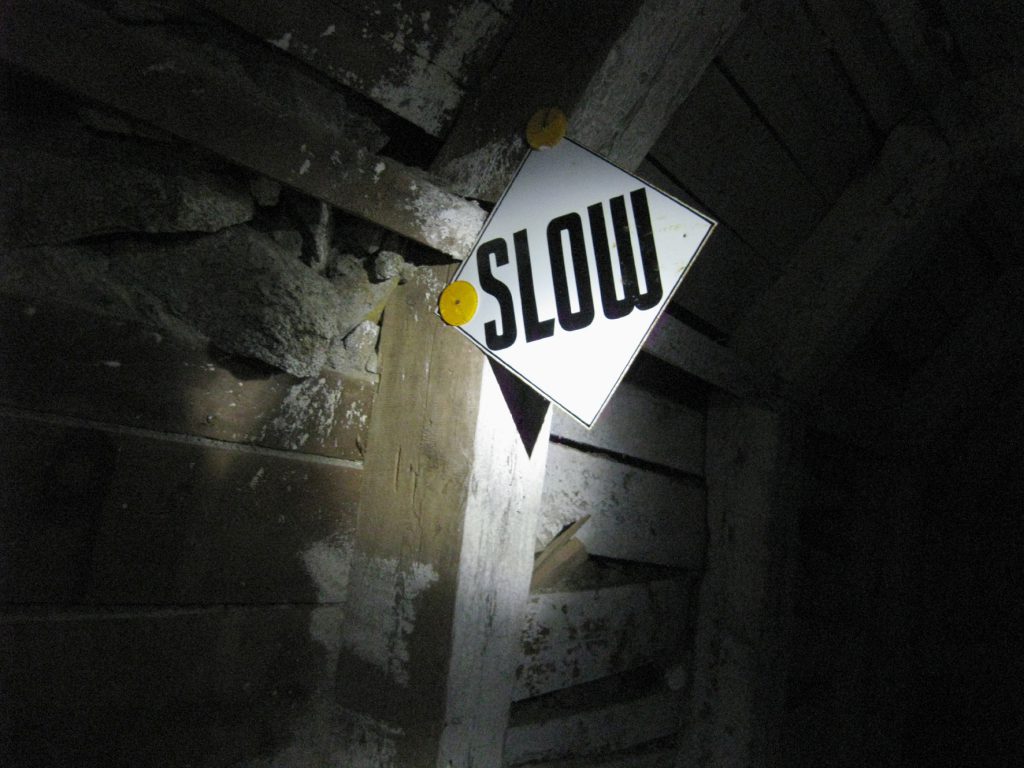 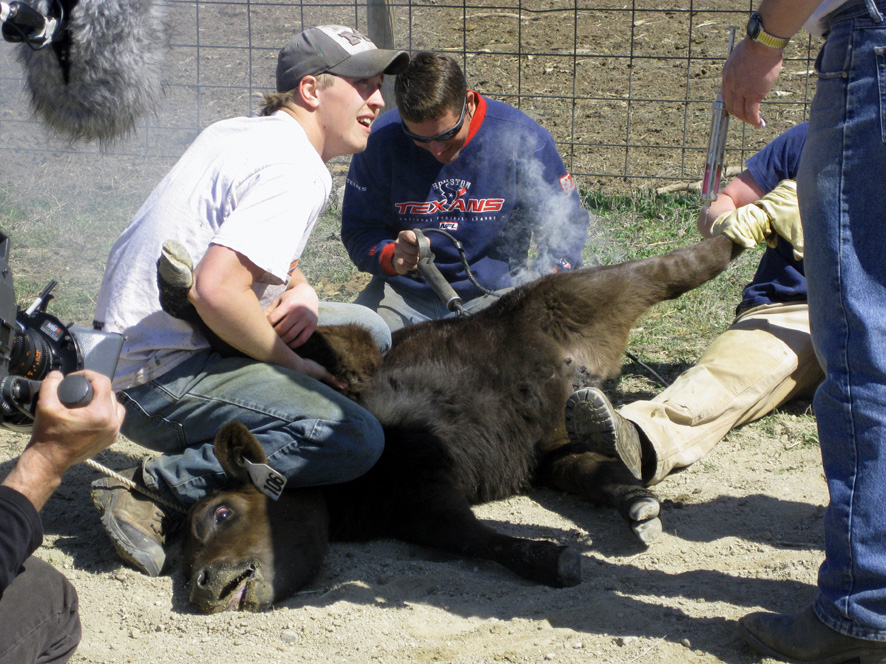 Sadly, our culture has come to expect a documentary film to be a set piece that rolls according to an accepted, well worn, trope—dare I say a „worn & tired“ narrative path? Get over it. This is the postmodern age. „Read“ the film as a set of poetic images and help construct your own reading of it. Get out of the box and engage in what Heidegger called an „act of poiesis“.
Prof. Pat Munday – Montana Tech, Butte

The portrait of a small town lying listlessly in the hills of an industrial zone presupposes characters, sets and sounds. But what is at stake is grasping an overall social, economic, cultural and psychological view that Rainer Komers organizes in an exemplary fashion. Not a single word of commentary or interview punctuates this—literally speaking—image film. Framed precisely in the detail of everyday life, close up or long shot, the images set out fragments that depict as much as they evoke of everything that will not be shown of this community that works, suffers and has fun.
Breathing tests, one of which is given at the beginning of the film, the manufacture of license plates, lasso exercises and contests dedicated to the most powerful workers, the exploration of an abandoned mine or an industrial ruin, or even a game of billiards or cards, impart a privileged space for meditation and reflection. Edited with the accomplished concern of a coherent, continuous narrative to the cadence of significant ruptures, (from the golf course to the big construction site, for instance), each of the shots is at work!
A film of surprisingly complex simplicity, Milltown, Montana is thus the story of a truly authentic place where people live until late at night in its bars. The following day they are again the actors of a spectacularly ordinary time that stretches between the end of an industrial era, the devastation of natural spaces, and the acts that go with daily chores.
(Jean Perret, Visions du Réel – Nyon)