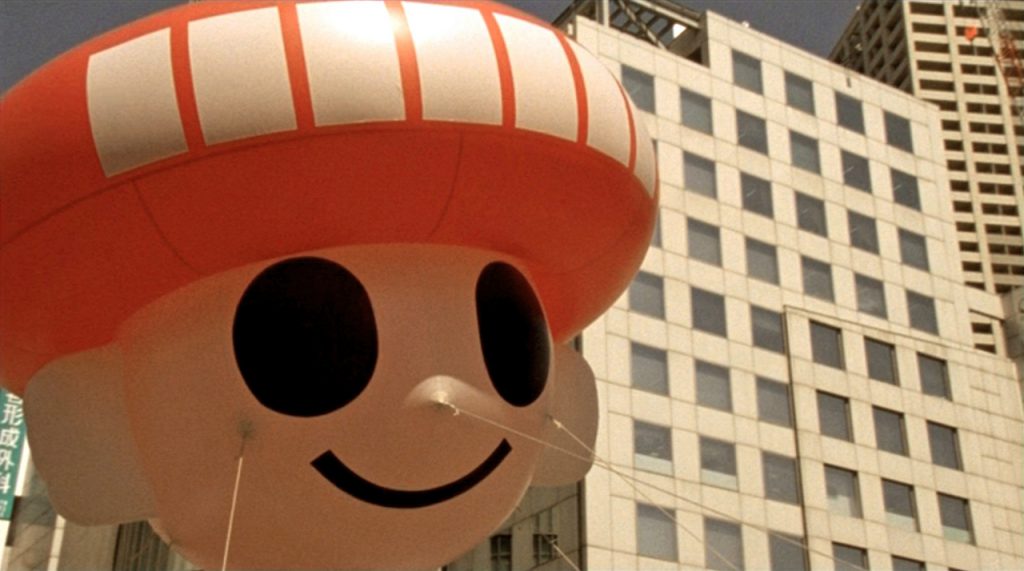 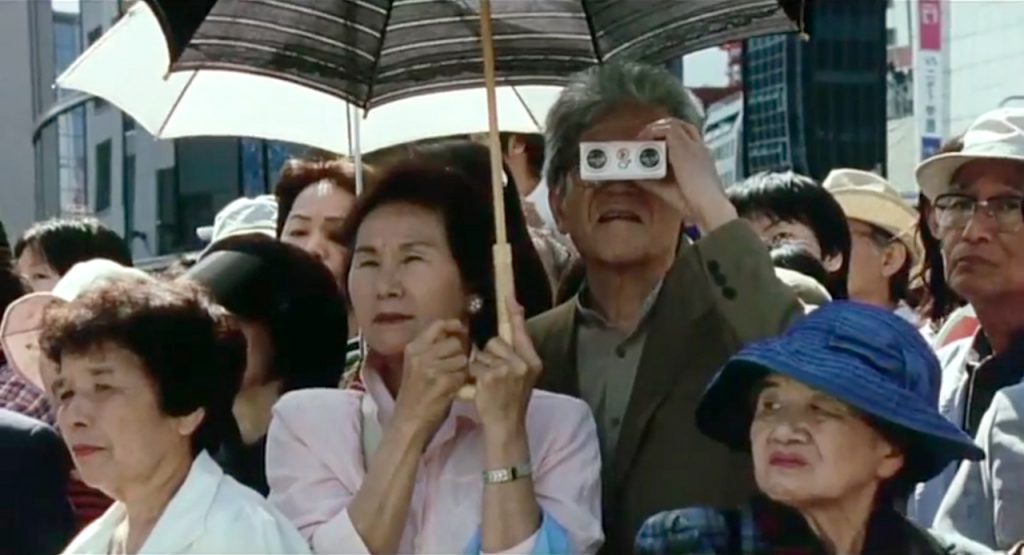 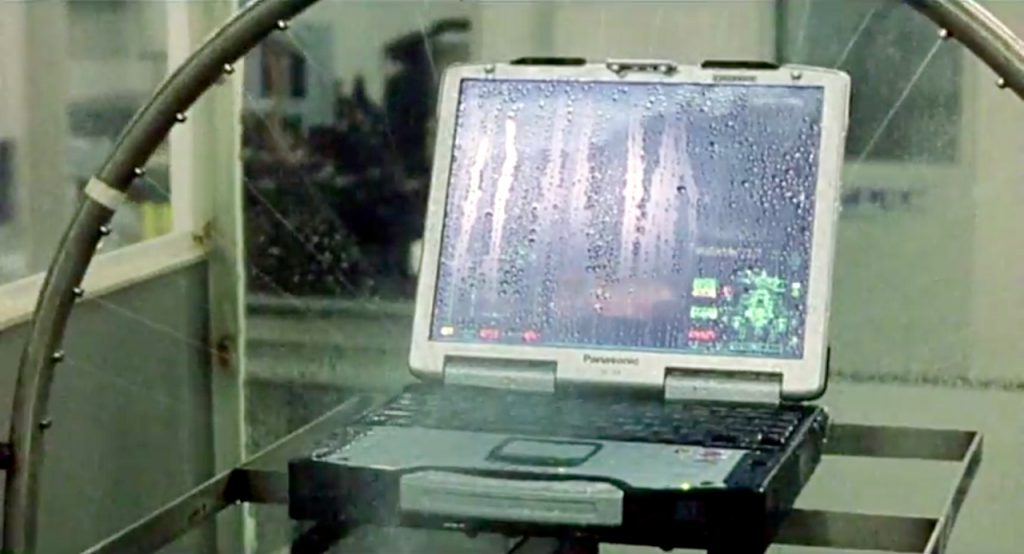 One of the five main ports in its country, Kobe is also of great relevance in the world of cinema: it was there that in November 1896 the first film was screened in Japan. Kobe proposes an exploration of the city’s particular habits, rhythms and gestures until it transforms immediate register into unfamiliar everyday life, in a constant zigzag between sociological observation and sudden poetry. The auction-scene at the fish market is proof of the unusual pace of a city which – as telling evidence of its vitality – regenerated itself following the unfortunate earthquake of January 17th, 1995.
(Buenos Aires Festival Internacional de Cine Independiente, catalogue)