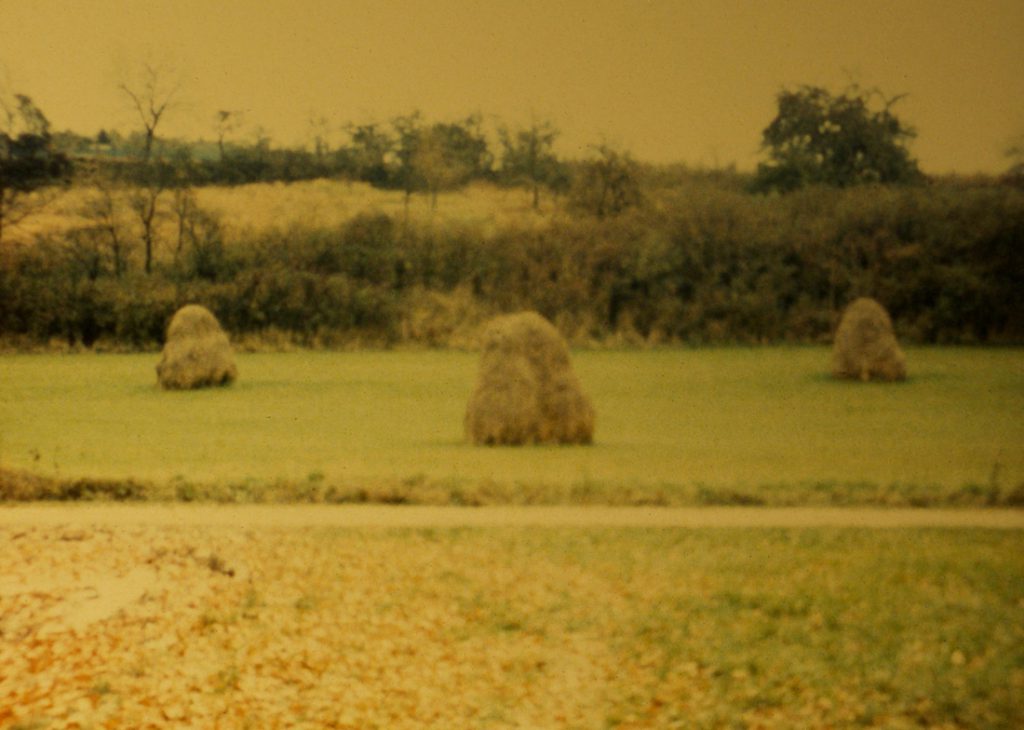 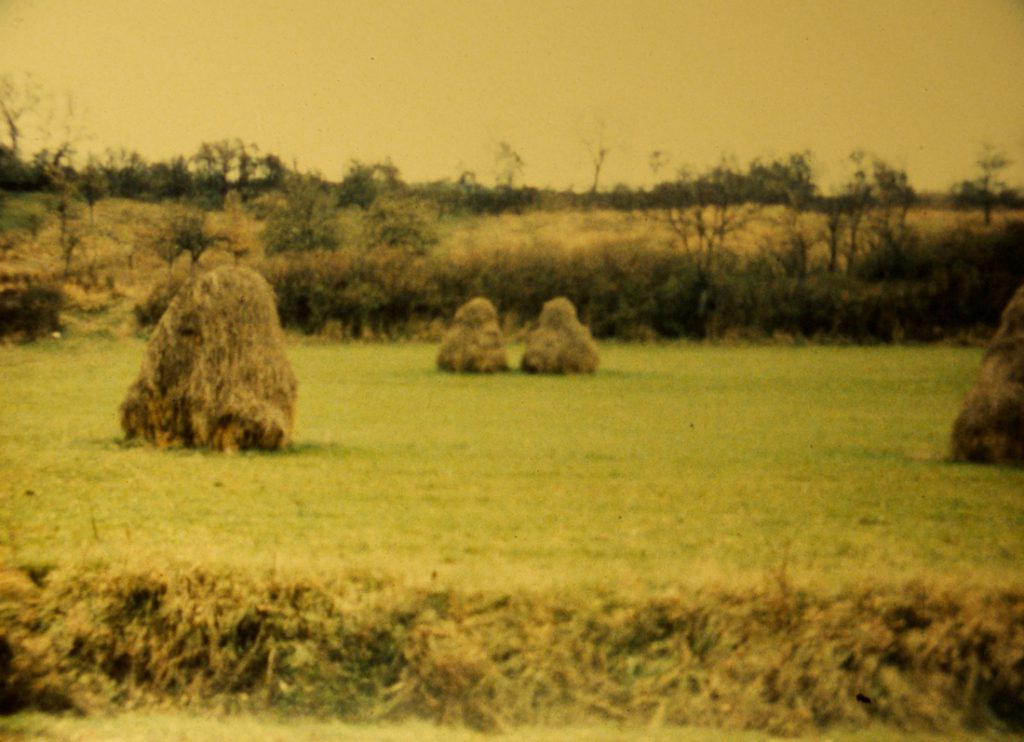 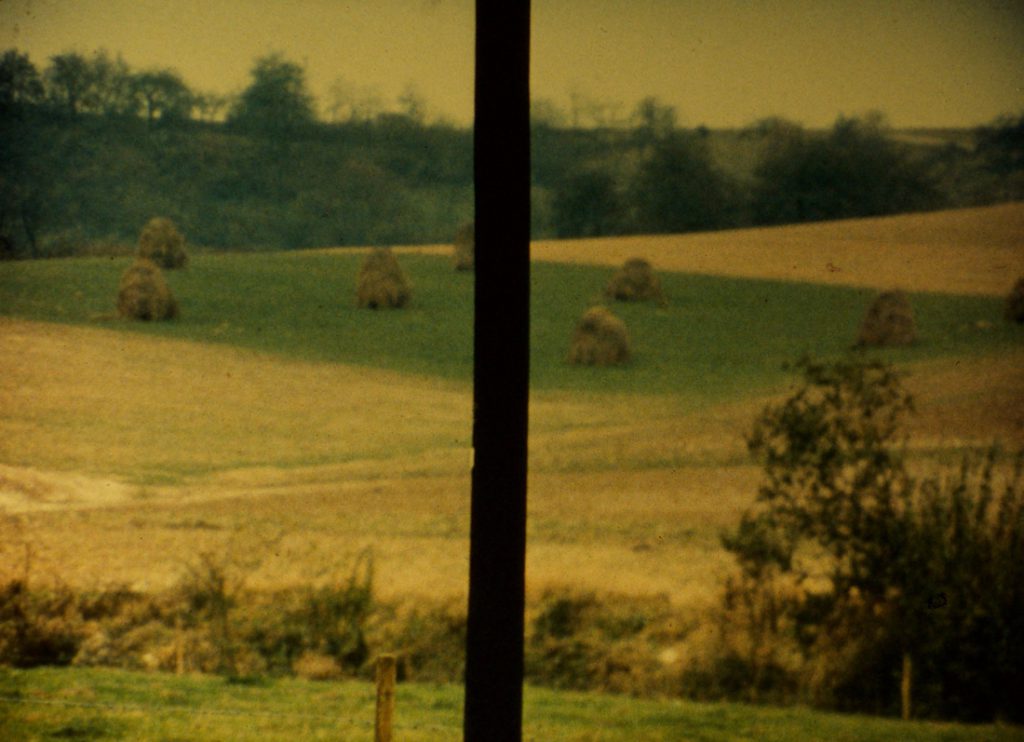 Karl Kels’s first film is a playful short piece comprised od shots of haystacks in the countryside. Quick repetition of frames and the dance-like rhythm in which the frames are combined create an illusion of movement within the single shot in which no actual movement takes place, save for one passing car. The combination of different images in short sequences forces a new reality upon the haystacks, making them move in every possible direction. Short as it is, this debut already puts its finger upon some of the characteristics that have remained of great importance throughout Kels‘ entire work so far: the inseparable world of the single frame and time as an artistic controlling device. (Myriam van Lier)

The film has the edition 3 (+1)
Request for further information.