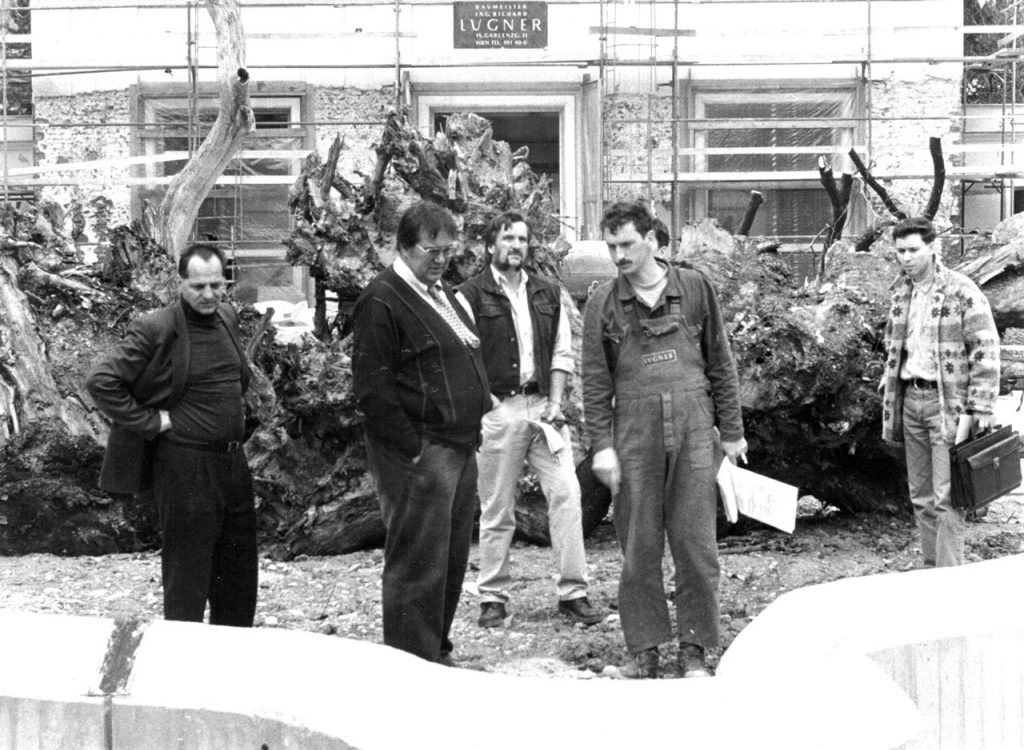 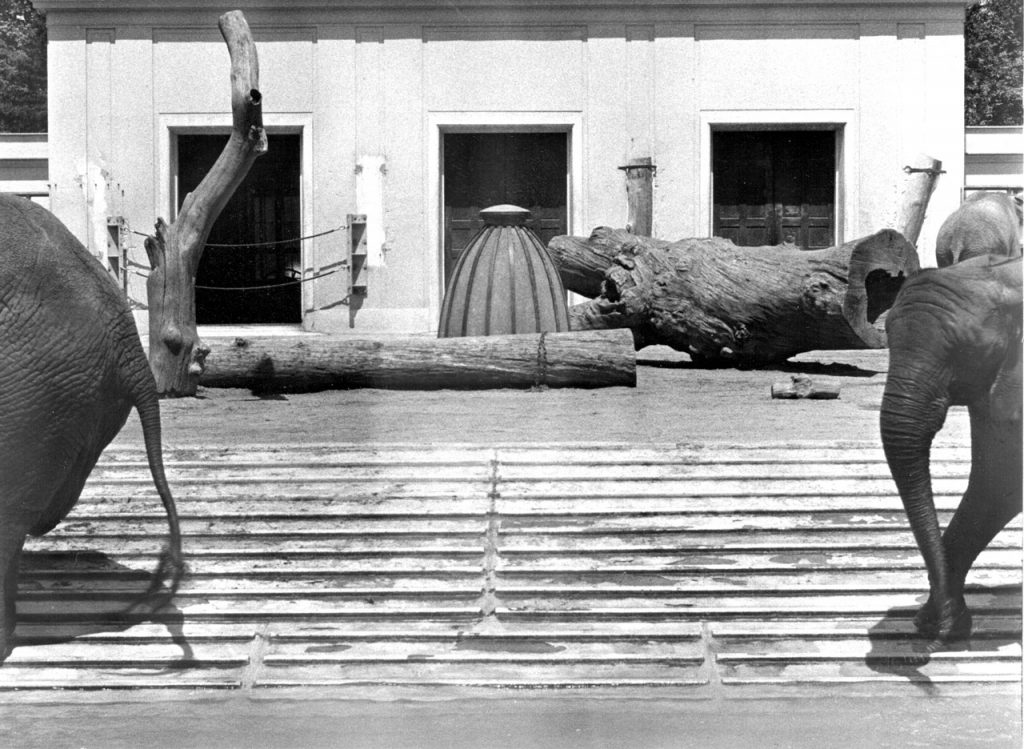 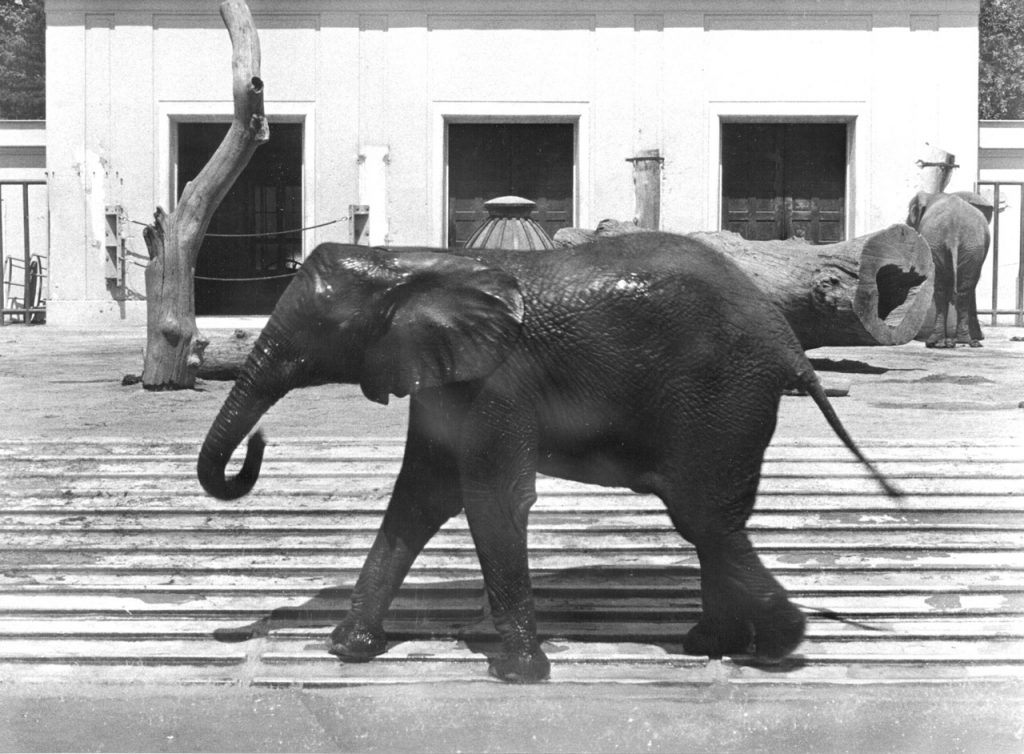 –
D/AT, 2000, b&w, 35mm,
62 min., silent
–
In the final analysis, Karl Kels‘ Elefanten is notable for the care that the director has put into every single phase of its creation. There are a number of prejudices which neophytes to experimental cinema may suddenly start to show. Even if a number of specific techniques, such as „optical printing“ and many other similar ones which make up the materiality of the film are by now taken for granted and form part of a given „look“ for avant garde cinema, Kels‘ work moves decidedly away from all that, and by so doing takes on a subversive position. In this way he develops an aesthetic which pits itself against that which has now been largely absorbed by MTV and Hollywood productions, aimed at the commercial satisfaction of the ephemeral needs of the entertainment and marketing industries. This significant counter-positioning of Elefanten can be noted, amongst other things, by its length and its limiting itself to a single sequence, as well as in the renouncing of jagged editing and in the sounds and the colours. The sublime is Karl Kels‘ weapon. With his elephants he forces the viewer to actively use all their visual force and the comfort of memory as much as what is observed. The viewer, then, is not allowed to abandon his or herself passively to the „spectacle“, but is rather asked to give the utmost concentration.
The elephants, a few monkeys or the few workers who occasionally enter the scene are not to be interpreted as a particular apparition but are rather to be seen as a part of the whole of a larger theatre of the world. In this way Kels is able to provoke thoughts in the spectator which go over and above the framing of the film.
(Thomas Draschan)

The film has the edition 3 (+1)
Request for further information.